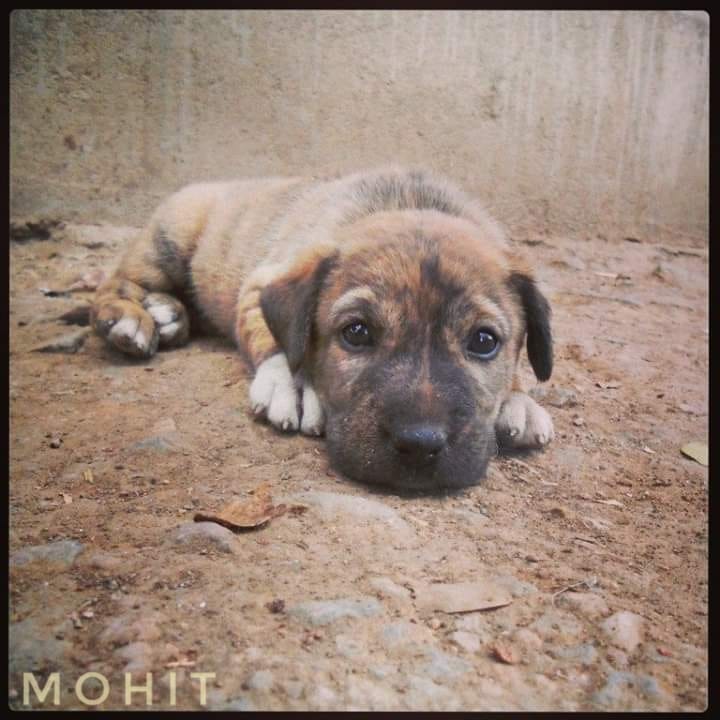 These were the last few minutes that we were getting to spend together. I heard the doctor tell him that. Despite my fading vision I could see him shaking his head in vehement disapproval . I knew he couldn’t let go of me. Some relations extend beyond “death do us apart”. Ours was such.

I saw him look towards me with helplessness in his pale grey eyes. I had always wondered what was more unusual, the colour of his eyes or the fact that he had got me, another being with the exact shade of grey eyes. His eyes were the first thing that I had noticed when I had first seen him 17 years ago. It was the most wretched day of my entire life, while for him, it was just the beginning of  wretchedness… He was an adorable little 5 year old then, while I was barely a few weeks old. A cute little boy, his dusky face was soaked in tears. His eyes were the saddest, most beautiful thing i had ever seen. He sat beside the corpses of his parents,  too young to undergo the pain that had befallen him. Behind him sat his grandmother, wailing, cursing and occasionally hitting him.

“You ill-fated monster, you killed them, you killed them,” she wailed and cursed over and over again.
He didn’t respond to her cries. He was probably too young to comprehend a response. He just sat beside the bodies, occasionally stroking the face of his mother. It was only a few years later that he had told me that he thought that both his parents were merely sleeping. He was confused and scared as to why there were so many people watching over them. Despite the commotion, he felt lonely. He was terrified. He was lost. He knew nothing. Outside the gate, just in his visible sight, I sat.

Everytime his grandmother beat him,

Everytime she called him a monster,

I hung my head in guilt.

She called him a deathmonger, a cursed child who ate away her son… she blamed and berated him for bringing misery in her old age… had he not thrown a tantrum to get a bigger kite to fly the next day, his mother would not have forced her husband to get him one just as he returned from work. had they not left in pitch dark on his worn out scooter to the town on the moonless night, they would not have tumbled by some unknown force into the mud trench. they would not be dead. She called out to the Gods… she bellowed out loud… “Oh how i wish to have killed you the day you were born, on a wretched new moon day, bringing darkness and misery into the lives of all those around you!” she cursed and cursed till her voice turned to a whimper…

He sat in there helpless, taking it all in, believing it to be true. I sat out there helpless, seeing him take it all in, knowing he was going to believe it to be all true for the rest of his life. And he did. At a very young age when kids are told they can be whatever they want to be, when kids are taught about trying and failing and trying again… he was being labelled a failure and an ill-fated being. Eventually that’s what he became. He was known for his notoriety. For being a loser. For messing things up. No matter how hard he tried, he would fail, since it was what he was told everyday since his parents death. A failure. An ill fated retard. A loser!

Since everyone believed it to be true, he started to believe it too.
But not me! Even though I could never say that, I would never leave his side – wherever he was, I was. No matter how bad a day, he would always find me loving him, cheering him.

He thought it was because of the pureness of my soul.

But i had my own dark secret.

I knew he wasn’t the one who had killed his parents, but me. Had I not strayed away from the pack on that wretched day, I wouldn’t have lost my way around the village road, and I won’t have come under the screeching wheels of someone’s scooter. They wouldn’t have lost their balance, and fallen into the mud trench killing themselves. It had been me.

Since 17 years I am trying to tell him this.

That he is not the fuck up that they forced him to become.
It was me.
That he didn’t kill his parents.
It was me.

He walks over to where I am and sits next to me the same way he had sat after coming back from his parents funeral. I hadn’t moved an inch for the past one day. I was still a little pup, and he still a little boy. He had picked me up and placed me on his lap. I wouldn’t look into his eyes. He thought I was scared. but it was guilt.

He picks my head and places into his lap without looking me in the eye.
He thinks its guilt, but i know he’s scared.
In a few minutes they’ll put me to sleep.
In a few minutes the only being who has been his best friend throughout, is going to leave him too…
He feels he’s losing it all over again. He loves me, but is unable to save me from dying.
I wish I could tell him everything. I wish I could apologize. I wish I could tell him that he wasn’t a fuck up. That he was going to be okay. That death was inevitable. That it was nobody’s fault. That i was sorry. That i loved him. That he was capable of being loved.

I wish they granted last wishes.

I wish dogs could talk.

Start a Blog at WordPress.com.